Brigade Orchards located in Devanahalli, North Bangalore, a project which offers Villas and Apartments, A project under taken by Brigade Group, Brigade Group offers the best perfected Apartments in Bangalore.
Brigade Orchards comprises of a total of 98 units, which spans across 130 acres of land area. The built up area ranges from 4900 sqft – 4940 sqft, with a budget begining from Rs 3.71 Crores onwards.

A town located that is located 40 kilometres to the north-east of Bangalore. Devanahalli is being developed in a very fast phase, it houses Bengaluru International Airport, a multibillion-dollar Business Park, Aerospace Park.
Devanahalli is also a Tourism spot and just hours drive from Bangalore city. Tourism places to visit in devanahalli are Devanahalli fort and numerous temples with in the fort namely, Venugopala Swami Temple which is the most visited temple and which depict scenes from Ramayana.

Brigade Group was established in 1986, with property development as its main focus. Today, Brigade Group is one of South India’s leading property developers. We are headquartered in Bengaluru, with branch offices in several cities in South India, a representative office in Dubai and an accredited agent in the USA. We have a uniquely diverse multi-domain portfolio that covers property development, property management services, hospitality and education. Our projects extend across several major cities in South India: Chennai, Chikmagalur, Hyderabad, Kochi, Mangalore and Mysore. We are known to be a professionally managed organisation with a stable and confident business model. We have shown an impressive compounded annual growth rate—even during difficult market and business cycles (like the depression of 1996, the post-9/11 shadow period and the present recession). And in the process of successfully negotiating changing conditions, Brigade has created a brand name that stands for trust, reliability and innovation, across all our domains. Brigade Group is ranked 52nd in India’s Best Companies to Work for 2013 and 2nd in the Real Estate industry in the annual research study conducted by Great Place to Work Institute and Economic Times. This is Brigade Group’s third consecutive win. Brigade is also one of the few organisations which has gone up in ranking.

Brigade Group was honoured with the ‘Outstanding Contribution in Real Estate (Hospitality Sector) award at the EPC World Awards 2011 held at the Taj Vivanta, Bengaluru on 17 December. EPC World Media Group said that the selection was based on “the products and services provided by the organisation for the development of the Indian Infrastructure and Construction sector with fine examples of works and projects delivered”. This year the awards recognised and honoured around 35 companies / individuals, broadly covering the entire infrastructure and construction sector, on the basis of their qualitative and quantitative performance during the year 2011. 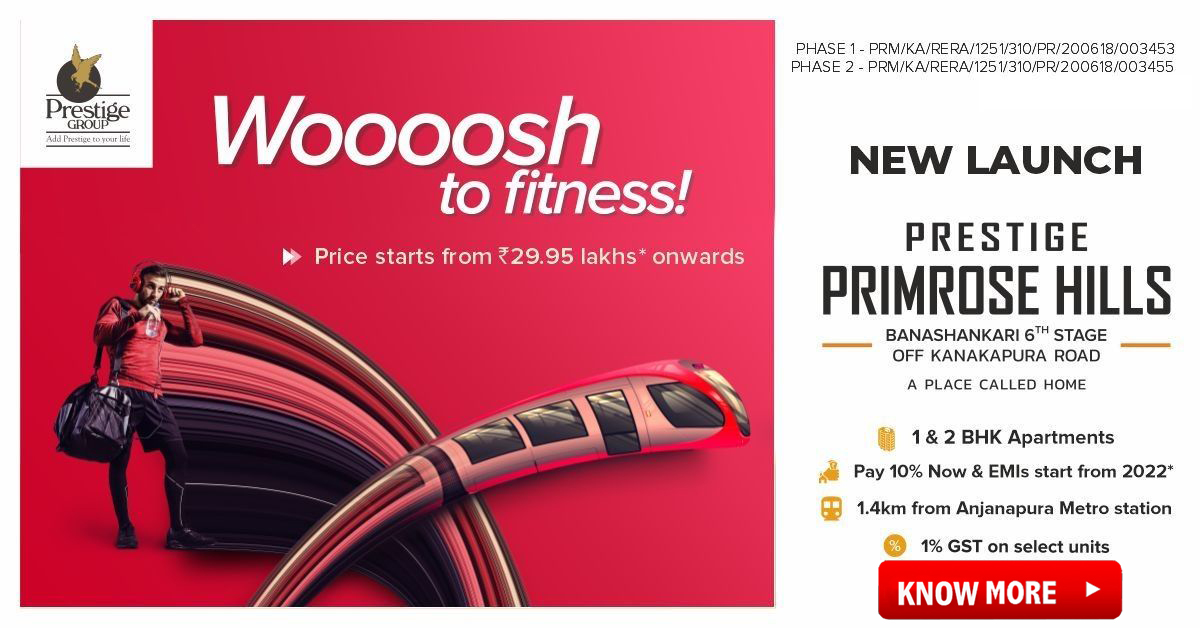