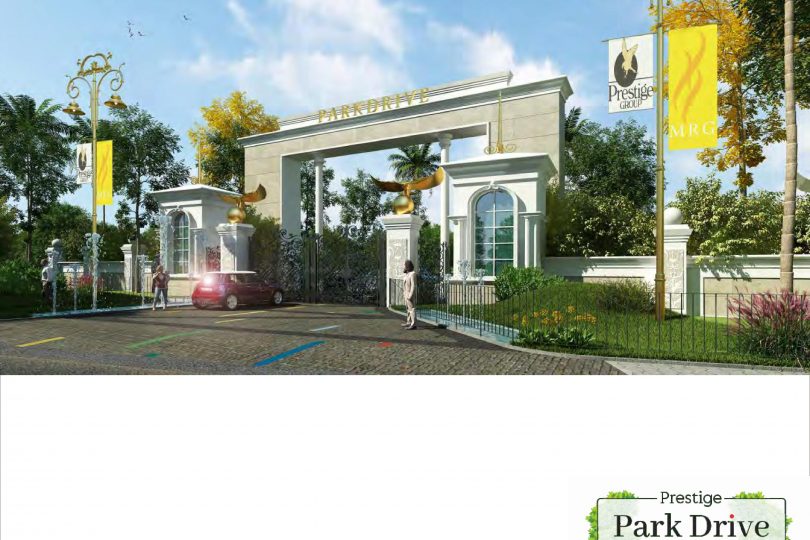 Over the last decade, the Prestige Group has firmly established itself as one of the leading and most successful developers of real estate in India by imprinting its indelible mark across all asset classes. Founded in 1986, the group’s turnover is today in excess of Rs 3518 Cr (for FY 15); a leap that has been inspired by CMD Irfan Razack and marshaled by his brothers Rezwan Razack and Noaman Razack. As of 30th June 2020, the group has completed 247 projects covering 134 million sft, and currently has 45 ongoing projects covering over 53 million sft, 56 mn sft of upcoming projects, and holds a land bank of 262 acres with potential developable area of 27 mn sft. The Market Capital of the company as on 30 June 2020 is INR 84,021 Mn. The group’s turnover for the quarter ended June 30, 2020 is INR 12,963 Mn.

The company has diversified over time into a number of related/non-related services, each of them spearheaded by individuals with adroit capacity. Services are as varied as the interior designing done by Morph Design Company (MDC) and the redefinition of elegance and suave in men’s formal dressing by Prestige Fashions (P) Ltd. They are also the only developers in South India to boast of such a widely diverse portfolio covering the residential, commercial, retail, leisure and hospitality segments.

Now with 205 landmark developments across the city, the company has extended its expertise to major cities across South India including Chennai, Hyderabad, Kochi, Mysore, Mangalore and Goa. Giving each city an unparalleled experience with landmark malls on the lines of ‘The Forum’, large townships, tech parks, hotels, luxury villas, and SEZs. The company already has several successful completed and ongoing projects in Chennai to its credit, spanning the commercial and retail segments. Prestige Cyber Towers, Prestige Polygon and Prestige Palladium are three completed commercial developments, which have received an overwhelming response. The Forum Vijaya Mall, Chennai’s largest mall was unveiled in 2013. The Prestige Group launched Chennai’s first township project – a Rs. 1,000 crore development in partnership with the Rattha Group in 2012. They also launched Prestige Silver Springs – the first-of-its-kind luxury villas in the city in 2013.

The Prestige Group today has become a name that is synonymous with innovation. The company has pioneered many landmark developments and introduced many firsts to South India:

Prestige Acropolis: A tribute to classical Greek architecture, one of the first Premium residential developments in Bangalore.

Prestige Ozone: One of the first gated communities in Bangalore.

The Forum mall: Pioneered the retail revolution in Bangalore. Globally-recognised and probably the first successful retail mall in the country which created new benchmarks in modern day retailing.

Prestige Lakeside Habitat: Largest residential development by the company till date, in terms of acreage and the total number of residences (spanning 102 acres & consisting of 3,428 apartments and 271 villas). Apart from being the biggest upcoming residential township development in the country today, this development introduces Disney-inspired residences to Bangalore.

Inspired by the unmatched success of The Forum mall, the Prestige Group is redefining the concept of shopping in malls by taking the ‘Forum’ brand forward to several cities across South India. Six more Forum malls are currently under construction across Bangalore, Mysore and Kochi, covering another 3 million sq ft of retail space. The Forum Vijaya Mall, Chennai’s largest mall was unveiled in 2013. The company inaugurated the Forum Fiza mall in Mangalore and the Forum Sujana mall in Hyderabad in 2014. Also, the popularity of Forum Value Mall, the only outlet mall in South India, has encouraged the company to develop more malls along the same lines.

On the hospitality front, the Prestige Group has been credited with introducing some of the most reputed international brands in the world to South India, such as the Hilton Group and Marriott International for hotels; the Banyan Tree for resorts; and Oakwood for service apartments. In association with Starwood Hotels & Resorts Worldwide, the company launched their hotel, ‘The Aloft’, in Cessna Business Park in 2014 and will be launching the Sheraton Hotel in Prestige Shantiniketan in the near future. The company’s world-class projects have also attracted renowned clients such as Intel, Microsoft, Hewlett Packard, Oracle, IBM and Cisco to name a few.

The Prestige Group is the only developer from Bangalore to receive the reputed FIABCI award for their software and residential facilities. At the Asian Brand Conclave this year, Prestige Group was awarded the “Admired Brand of Asia” in the category of Real Estate, while Mr. Irfan Razack was chosen as the “Admired Leader of Asia 2014-15”. Among other laurels, the company’s Investor Relationship (IR) Programme was ranked as Second Best in Asia and the Best in India by the Institutional Investor (II) magazine’s 2014 All-Asia Executive Team Rankings. Prestige is the only CRISIL DA1 rated Developer in India and was recently awarded the financial rating of A by ICRA. They have also won a plethora of international and national awards over the last few years, across categories, including the Asia Pacific Property Awards, Asia Pacific Hotel Awards, Cityscape Awards, Indian Realty Awards, Srishti Good Green Governance Awards, Pevonia Asia Spa Awards, Builder’s Association of India (BAI) and Confederation of Real Estate Developers – Associations of India (CREDAI) Awards, and many more… 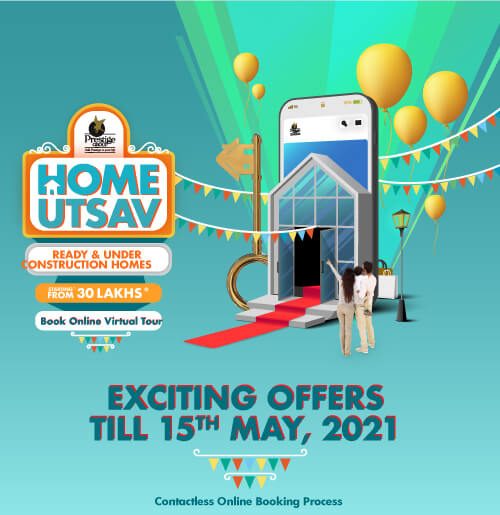